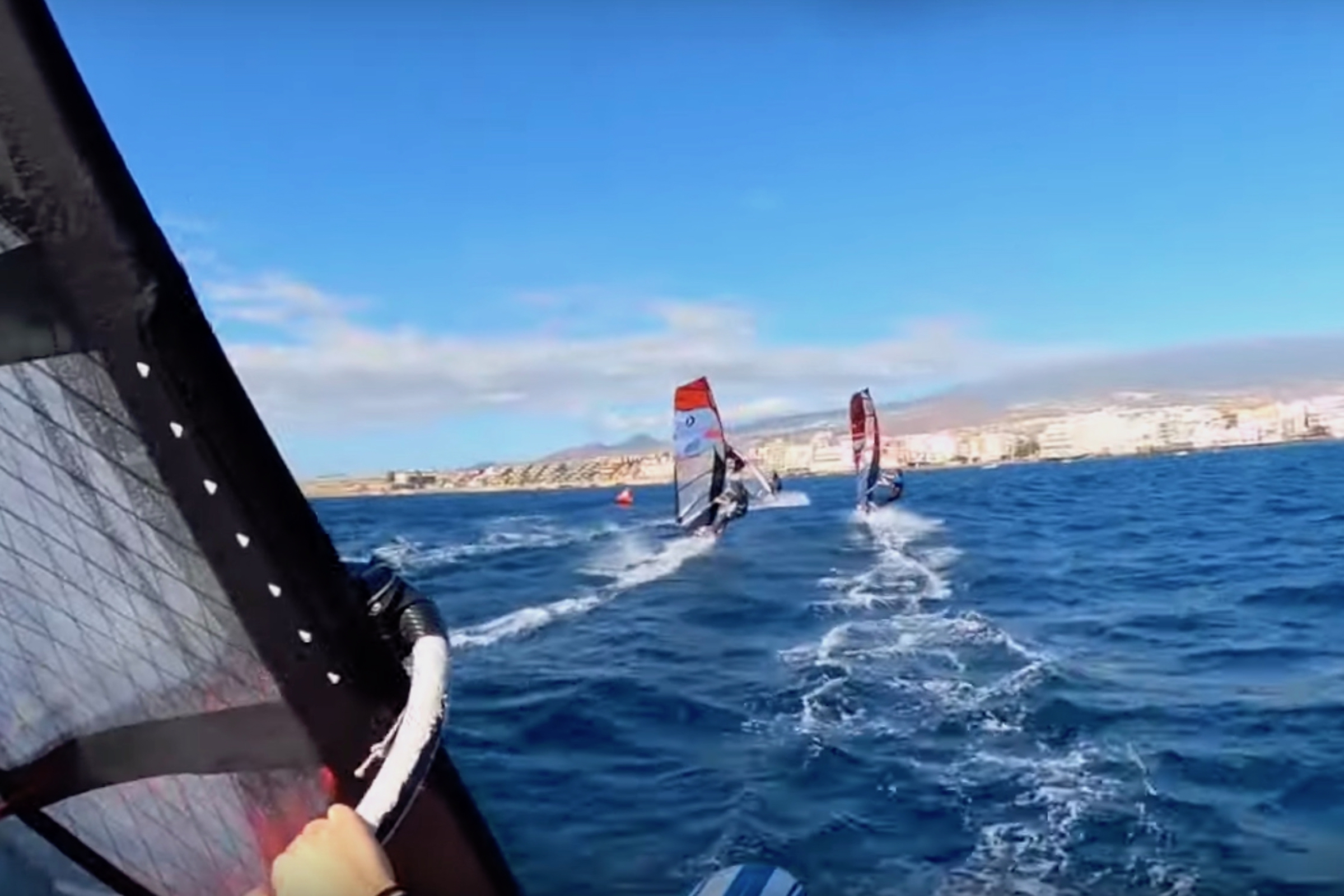 The start of the season is still 3 or 4 months away, but after a brief break for Christmas and New Year the world’s best racers are back at it… training in El Médano, Tenerife, in order to be ready to hit the start line at full speed when the first green flag of the season is raised. After suffering a Lisfranc Fracture - Lena Erdil (Starboard / Point-7 / AL360 / Chopper Fins) - is finally getting back to somewhere close to 100% and has been able to join up with the intense training in Tenerife and she’s back with her latest VLOG

After 3 years of being unable to join the Tenerife winter training at the TWS Windsurf Centre, I'm finally back here. Super excited to finally be able to properly train again, with my foot injuries giving me troubles the past two years I had to start the competition season with little to no prior training and I can really feel how my gybing has become a little rusty! A combination of being slightly out of practice and still being scared to push when I can feel pain in my foot is something I really need to work on. But 2.5 months in Tenerife should be enough to get back into physical and mental shape. Since foiling has been integrated into the slalom discipline for the guys at the PWA we will also be training a lot with foil and slalom on the same course which is slightly scary, but also super exciting at the same time. You can see some first images of that in this Vlog but I will keep updating on how we progress with this new format as well. Anything you would like to see more of or questions, post in the comments below and I will get back asap.”